According to the Yokohama Ramen Museum, Ramen originated in China but made it’s way into mainstream Japanese culture from Chinese immigrants in the late 19th century. The early versions of Ramen were wheat noodles steeped in broth, served with Chinese style roast pork.

After World War 2, Japan suffered from years of low rice harvests, which triggered food shortages across the country. As a response, the US flooded Japanese markets with wheat, which over time contributed to the rise of Ramen and it being associated with Urban life. 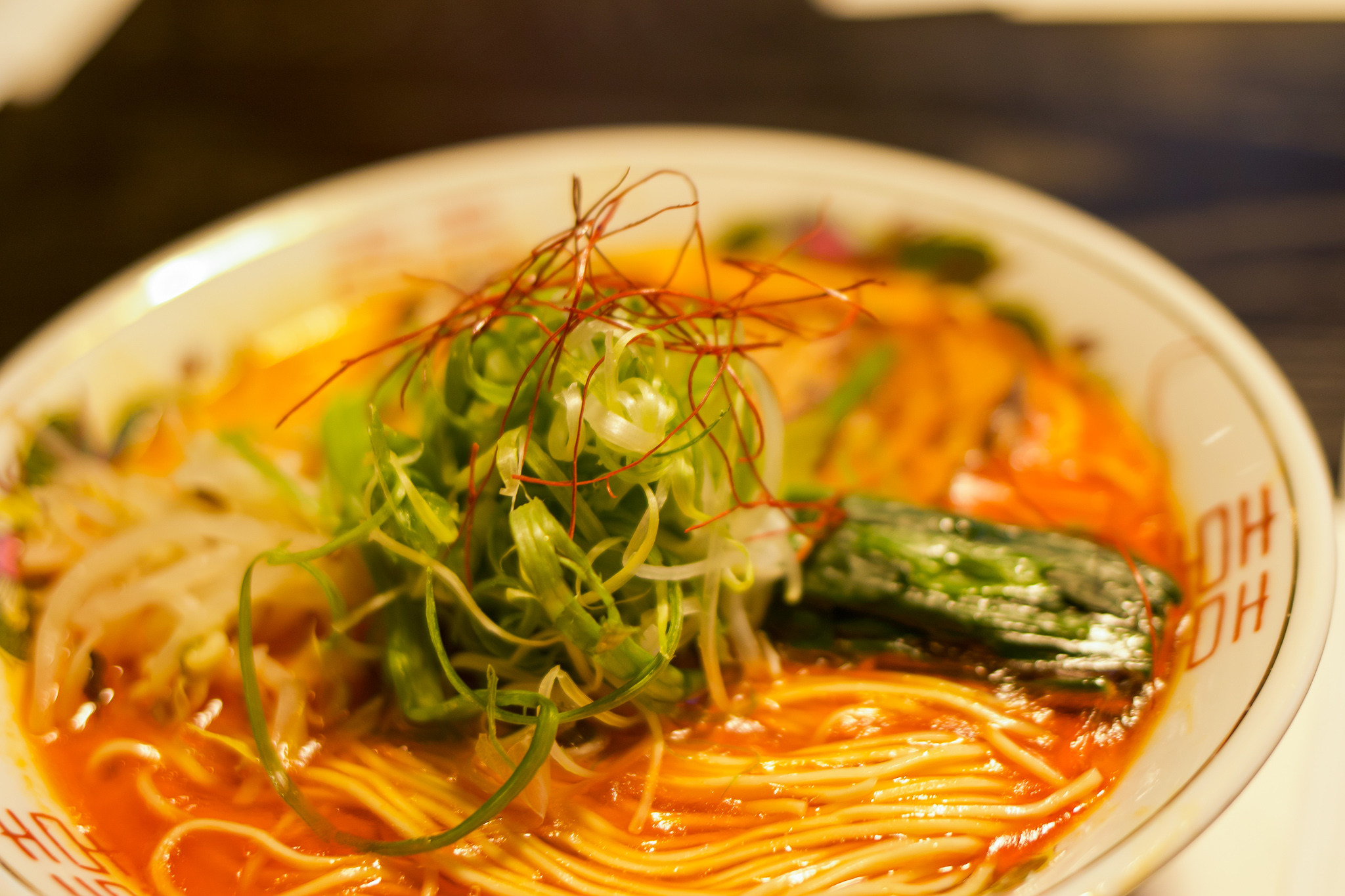 Most Americans are only used to seeing and tasting store bought, freeze dried ramen packets, which aren’t the best example of the culinary wonder(far from it). In order to make true authentic ramen, the process takes up to two days to complete from start to finish, and uses all elements of the ingredients used.

Ramen has become a staple in diets across the world, and over time has evolved into a popular gourmet style dish thanks to innovative chefs all over the world, particularly in Tokyo. The popularization in America can be attributed in part to New York Chef Keizo Shimamoto at Ramen Shack in NYC.

As the ramen movement steadily begins it’s spread across the rest of America, Boru aims to be the go-to authority when it comes to real, authentic Tokyo style ramen served locally here in Baton Rouge. We only use whole ingredients, ethically sourced, and house made noodles to deliver the true experience that ramen deserves.

We have gone to great lengths to learn the storied history and traditions of this dish from the leading experts in the field, and are certain you will enjoy it as much as we do.